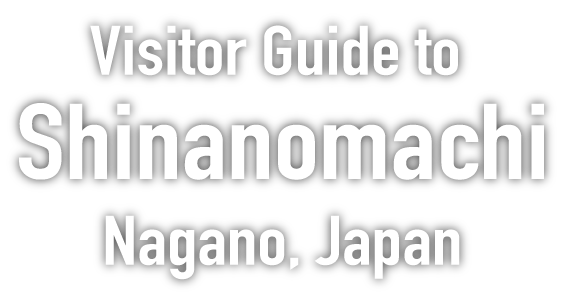 Get active: Play in the refreshing green
outdoorsof the summer highlands

Shinanomachi was the first town in Japan to conduct medical research on the mental and physical healing effects of forest environments, and is widely known as a leader in forest therapy. Conducted in partnership with doctors and universities, this research confirmed that forest therapy has a number of medical benefits such as lowering blood pressure, reducing stress hormones, and increasing immune activity. The healing power of the forest can bring back “time lost” to today’s stress-filled society. Welcome to Iyashi no Mori Healing Forest, Japan’s highlands resort!

Formed when volcanic debris from Mt. Kurohime created a dam, Lake Nojiri is designated a special area within the Myoko–Togakushi Renzan National Park and still offers outstanding lake scenery. Lake Nojiri is also well known as a summer retreat for residents of Japan from overseas, a tradition that began in 1922 when missionary Daniel Norman left Karuizawa, which he felt had become too famous, in search of a climate similar to his native Canada. Learning of refreshing Lake Nojiri and its mountainous, forested surroundings, he established a retreat for foreign residents in the Kamiyama area along the lake’s southwest shores. Because local residents have always prioritized conservation, Lake Nojiri avoided the over-development of Japan’s “leisure boom” years and remains a beautiful spot. Uga Shrine, founded in 730, stands on Biwa Island (also known as Benten Island). The shrine’s current main sanctuary was built in 1655. The island and shrine can be reached by pleasure cruiser, canoe, or rowboat, and many people come from far away to pray.

Part of a national park, Mt.Kurohime is sometimes called the Mt. Fuji of the Shinano region because of its conical shape. The Kurohime Kogen highlands spread out at the mountain’s eastern foot. Local ski resorts offer 100% natural powder snow in the winter while summer brings beautiful cosmos flowers and autumn colorful foliage. There are many small hotels, pensions, and rental cottages in the area where you can stay and relax in whatever style suits you, whether you prefer the cool, refreshing summers or the magical snowy winters.

Madarao Kogen is a highlands resort area at the foot of Mt. Madarao. Located at an elevation of about 1,000 meters, the area offers a wide range of outdoor activities from spring through fall such as hiking, ziplining, and walking through expansive fields of lilies. In the winter, Tangram Ski Circus and Madarao Kogen Ski Resort are popular destinations for abundant powder snow. 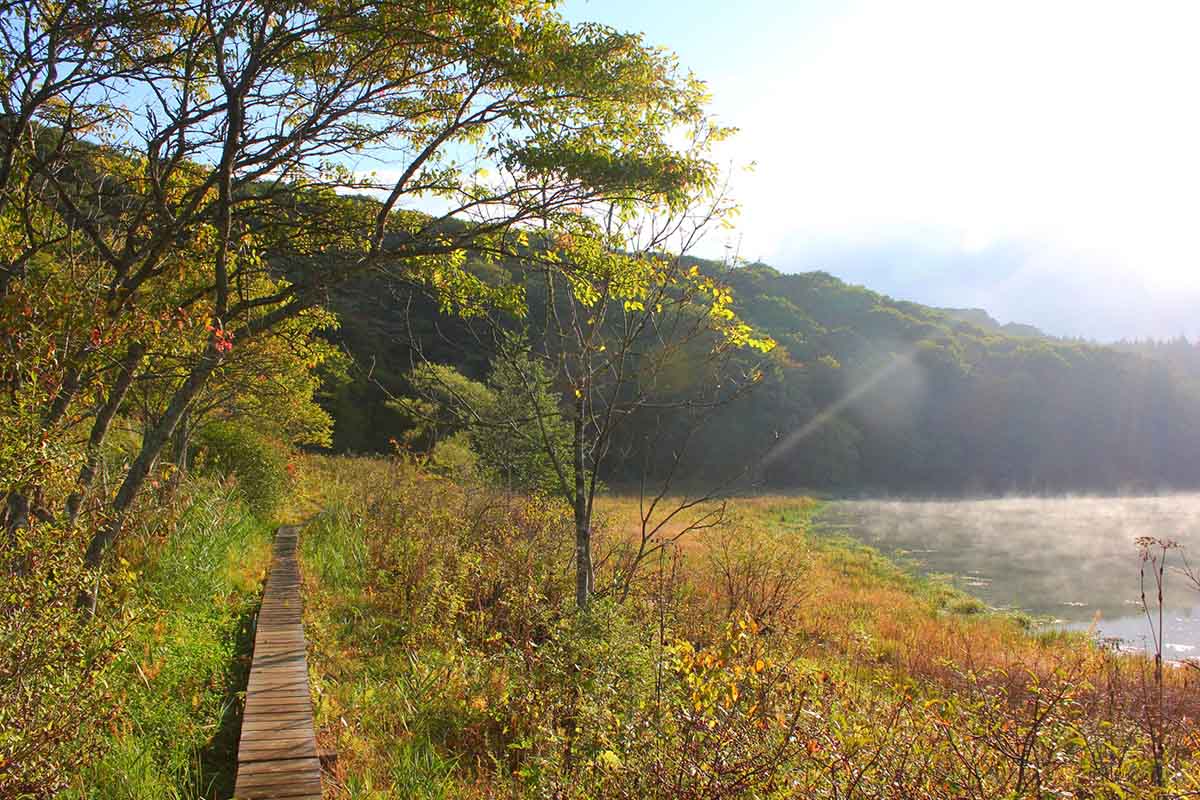 Mt. Kurohime has a number of maintained climbing trails, the most popular of which starts at the Ohashi trailhead. After passing through forests of massive beech trees, the path leads to expansive highlands marshland around 80% the way up the Nishi trail, to Nanatsuike Pond, and then to outstanding views from the summit. On a clear day you can see the mountains of the Northern Alps, Shiga Kogen, and even Mt. Fuji. 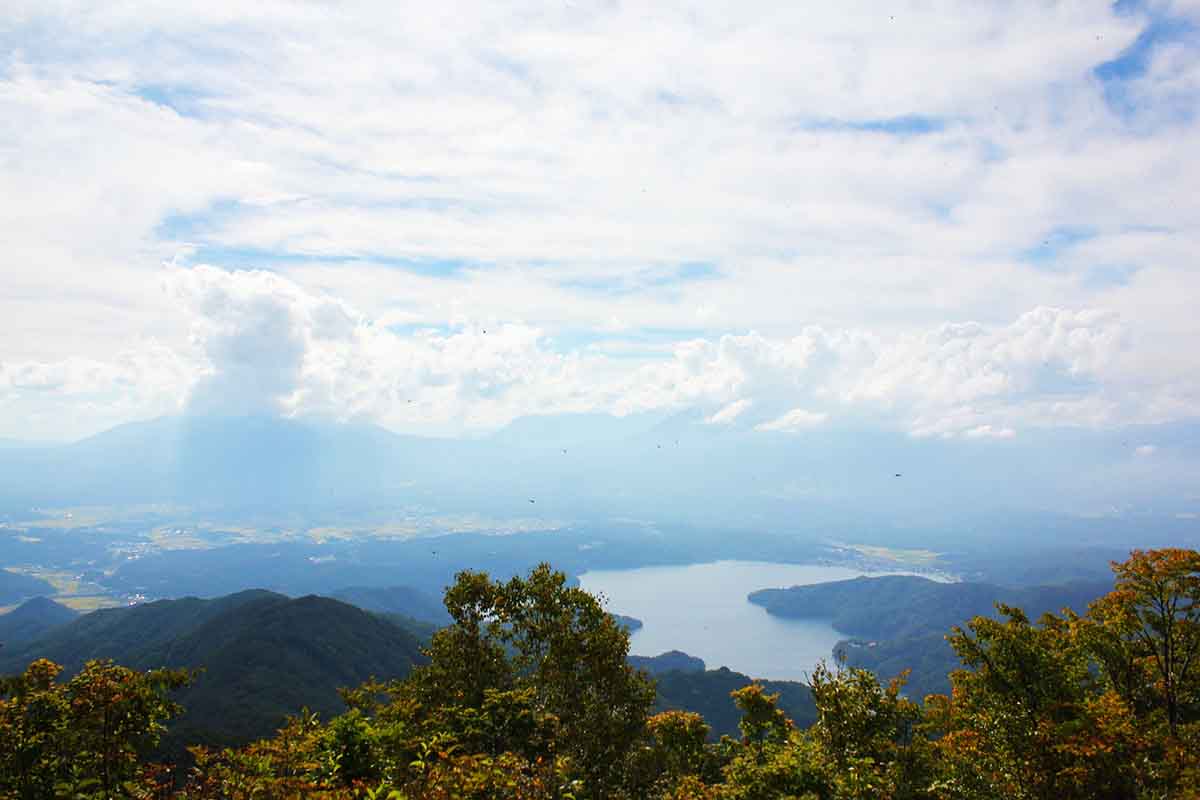 Among the many maintained trails for day hiking, one of the best is the Lake Nojiri View Trail leading from Hotel Tangram to the peak of Mt. Madarao. Along the way, the Lake Nojiri Terrace is a great spot to take in the outstanding views of Lake Nojiri below, the other four mountains that make up the Hokushin Five Peaks, and the Northern Alps in the distance. The summit of Mt. Madarao also marks the starting point for the 80-kilometer long Shin’etsu Trail. 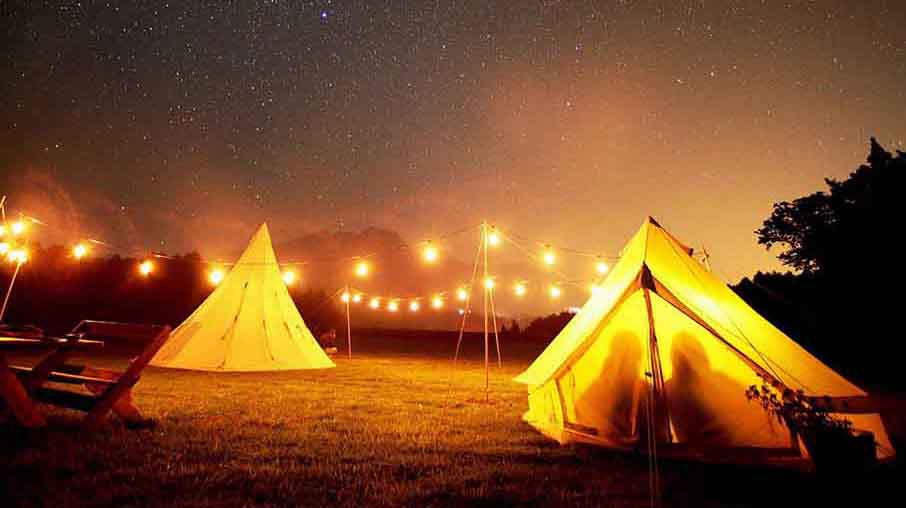 Get active: Play in the refreshing green outdoors
of the summer highlands 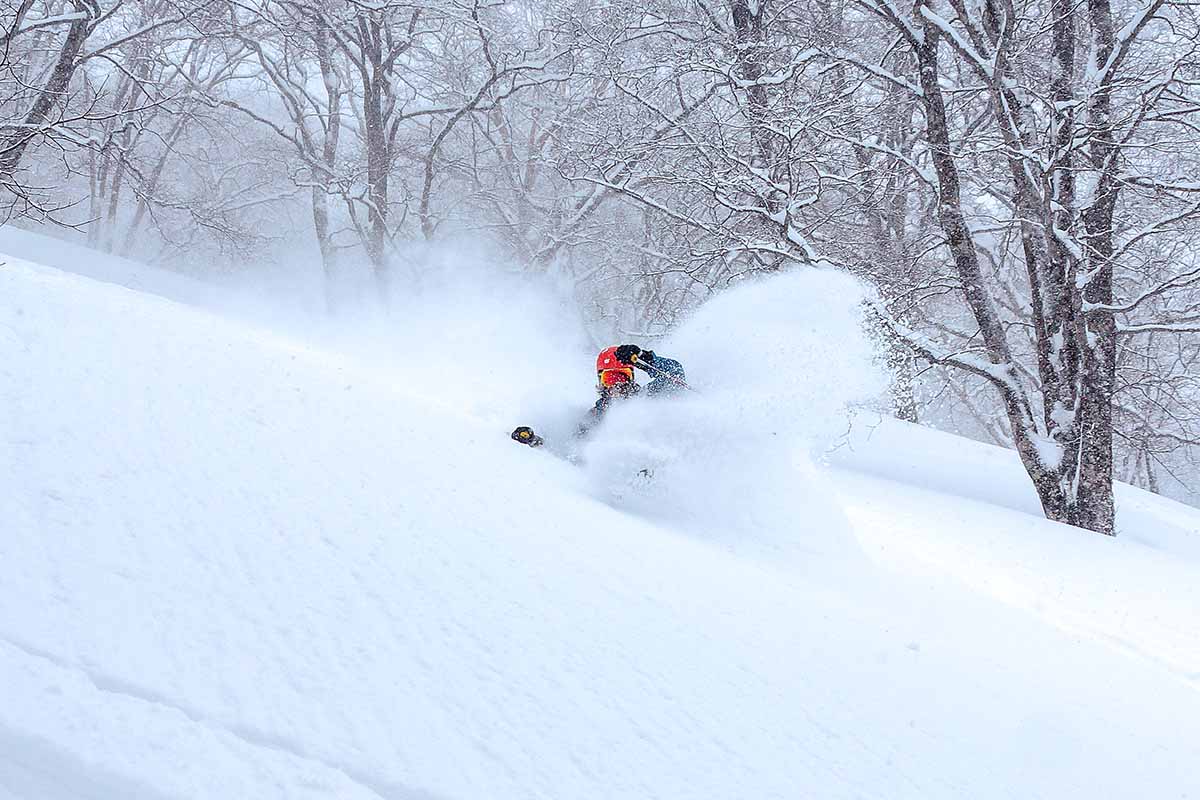 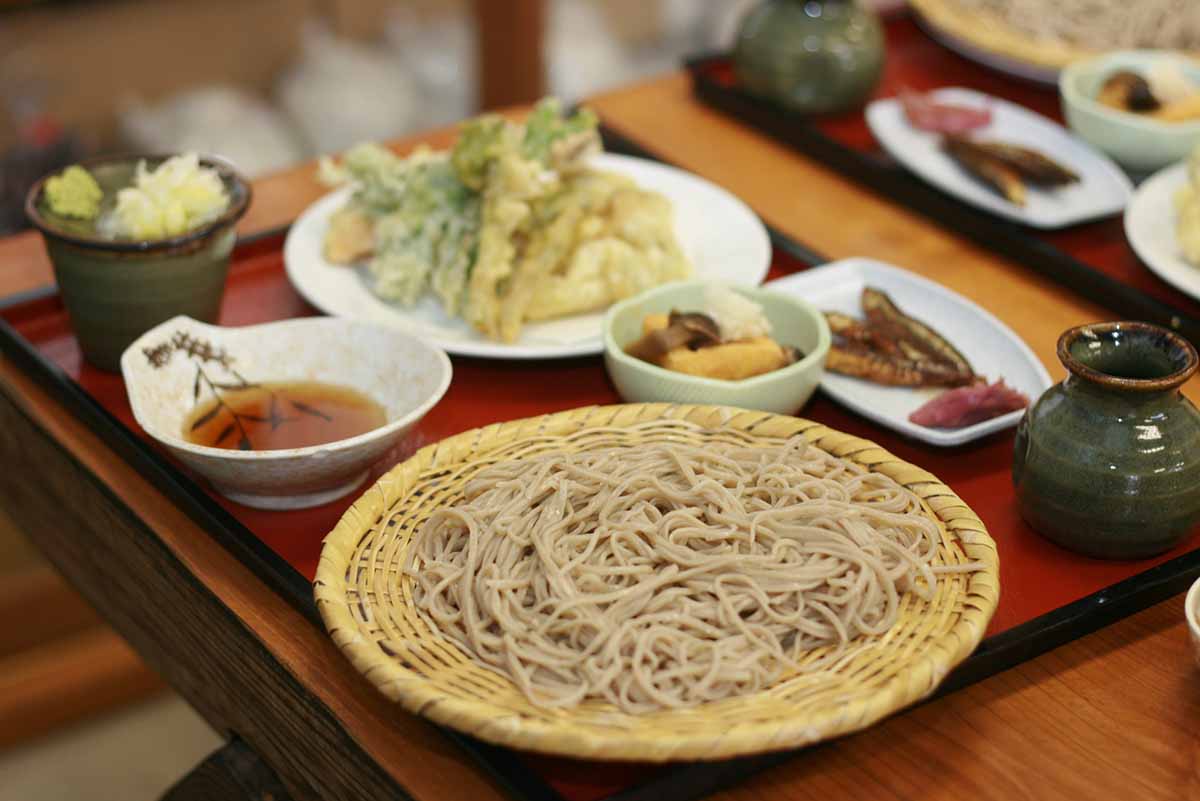 For buckwheat, the greater the difference in temperature between day and night, the stronger the flavor. The Kurohime area is so cool in the mornings and evening that mist forms even in the summer, making it an ideal spot for growing buckwheat. Flavorful and aromatic with a chewy mouthfeel, soba made from buckwheat grown in Shinanomachi is known as Kirishita Soba (“beneath the mist soba”) and has many fans among soba lovers throughout Japan.

The Most Delicious Corn in Japan 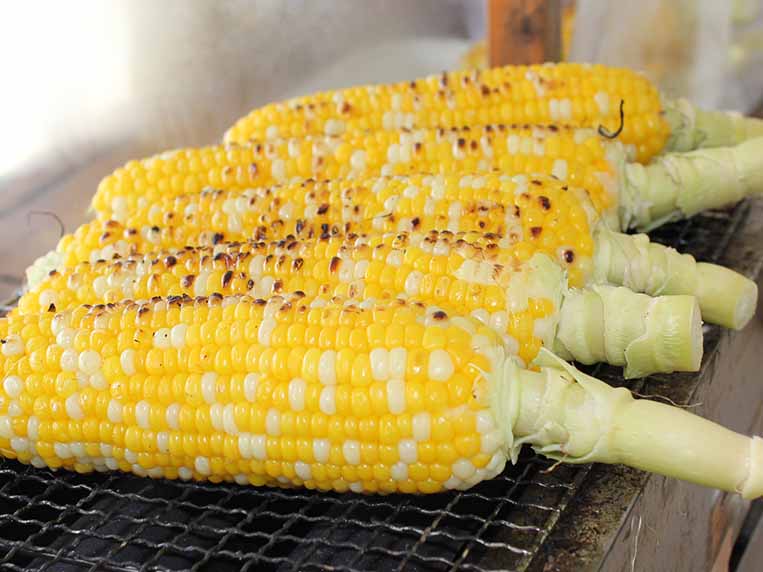 Shinanomachi is famous for its corn. The road leading to Togakushi is lined with cornfields and shops selling grilled corn on the cob. During the peak season in August every shop bustles with people lined up for a this savory treat. The highlands climate with its big large temperature swings between night and day makes for sweet, delicious corn. 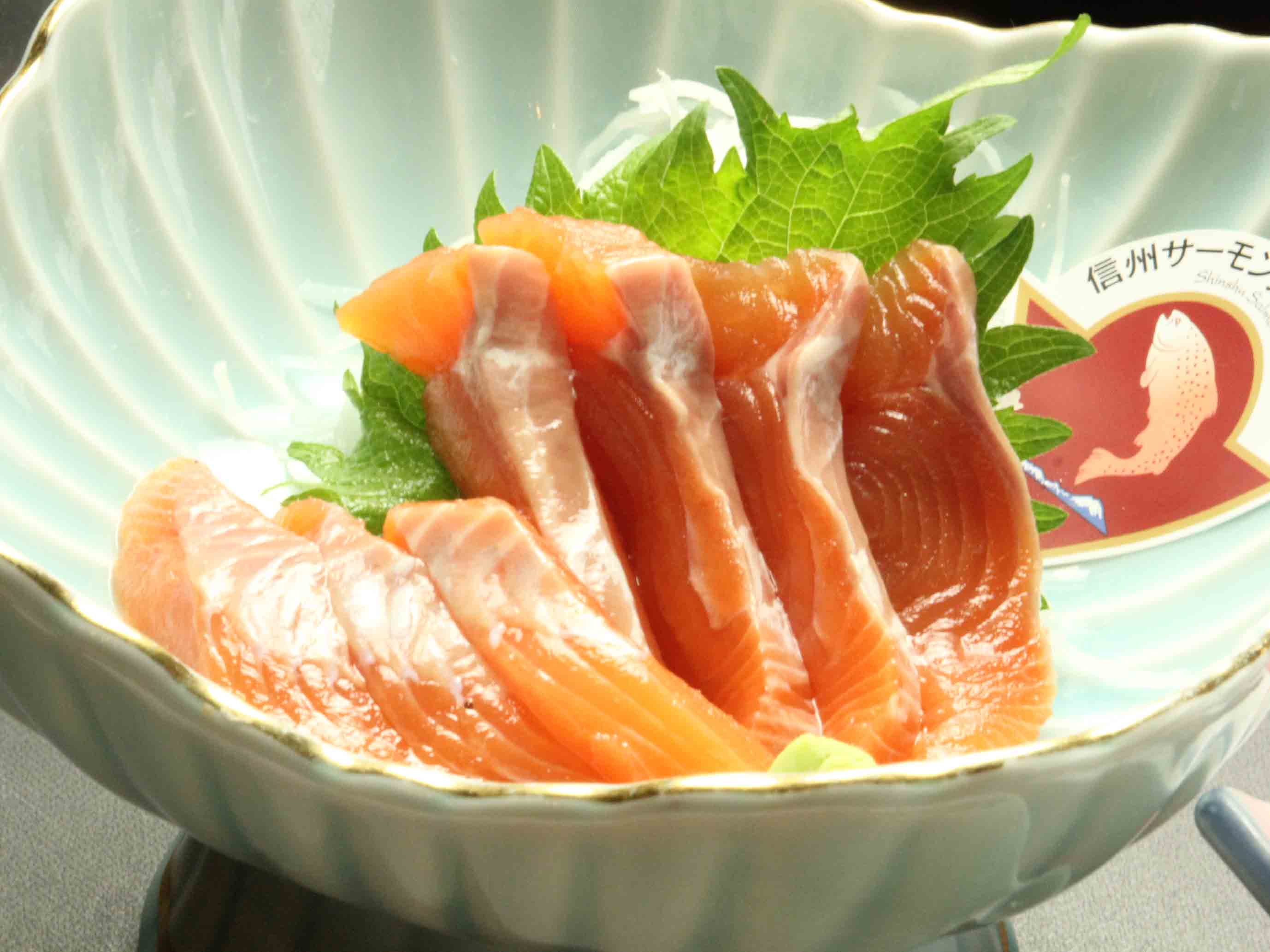 A hybrid of rainbow trout, which are meaty and easy to raise, and brown trout, which are resistant to disease, Shinshu salmon bring together the strengths of both in a fish with beautiful silvery skin. Because the fish are sterile, the energy that would normally go to making roe is instead directed to producing a more flavorful flesh known for its fine texture and pleasant, melt-in-the-mouth feel. 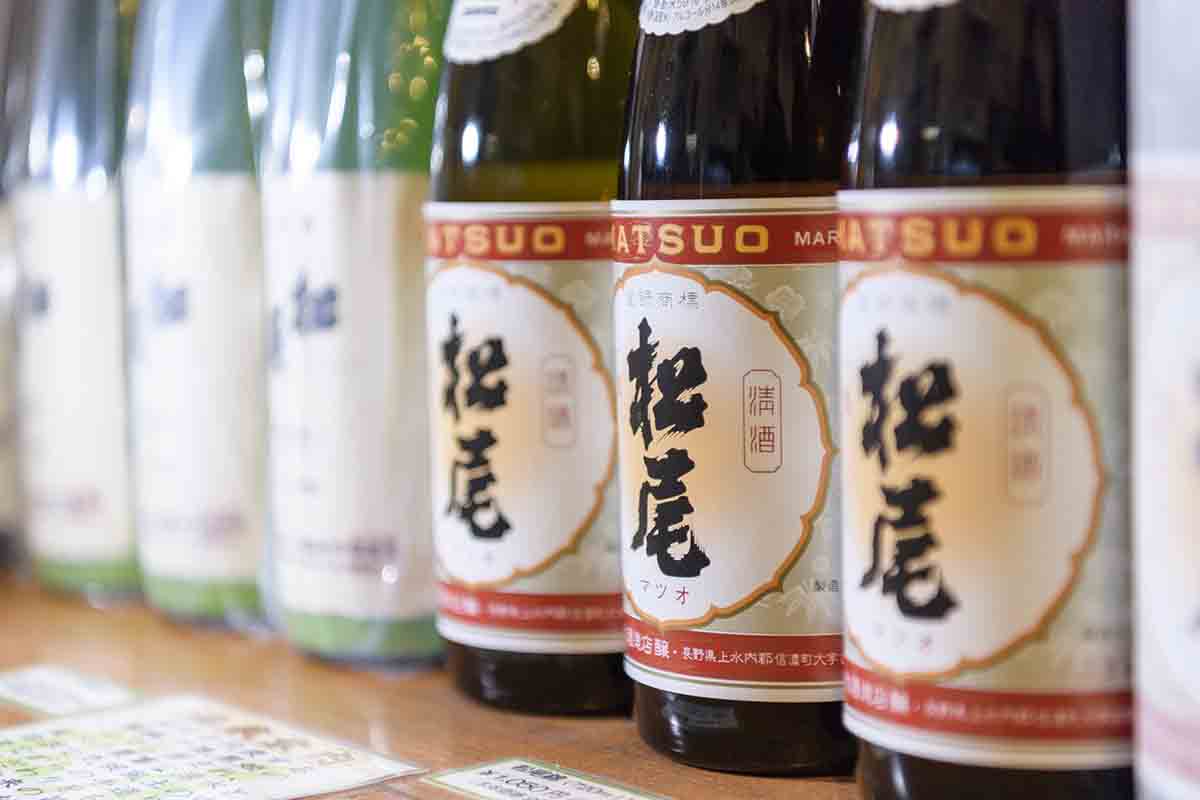 Matsuo is fine quality Japanese sake made using sake rice grown in the rich natural environment of Shinanomachi without any added exogenous enzymes. In order to produce its full-bodied sake, the brewery has made its yeast mash using wooden dakidaru canisters ever since it was founded in 1875. 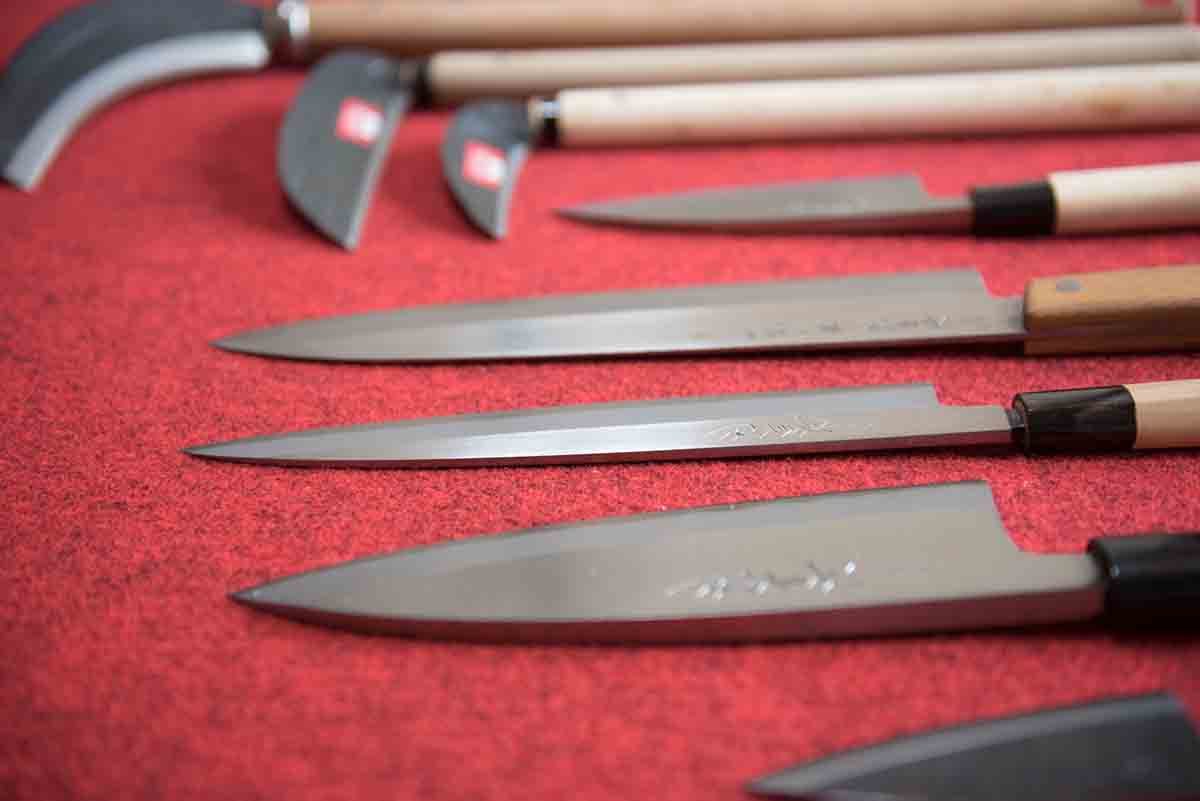 This local tradition began nearly 450 years ago during the Sengoku period when local people learned forging techniques from blacksmiths who had moved to Shinanomachi to make and repair armor and bladed weapons. Shinshu forged blades are known for their toughness, sharpness, and ability to hold an edge, qualities derived from each being carefully hammered into shape being by hand.
Staying in Shinanomachi
Shinanomachi has many individualistic and homey accommodation facilities including highlands pensions, large-scale resort hotels, cozy inns, and lakeside guesthouses.
Getting to Shinanomachi 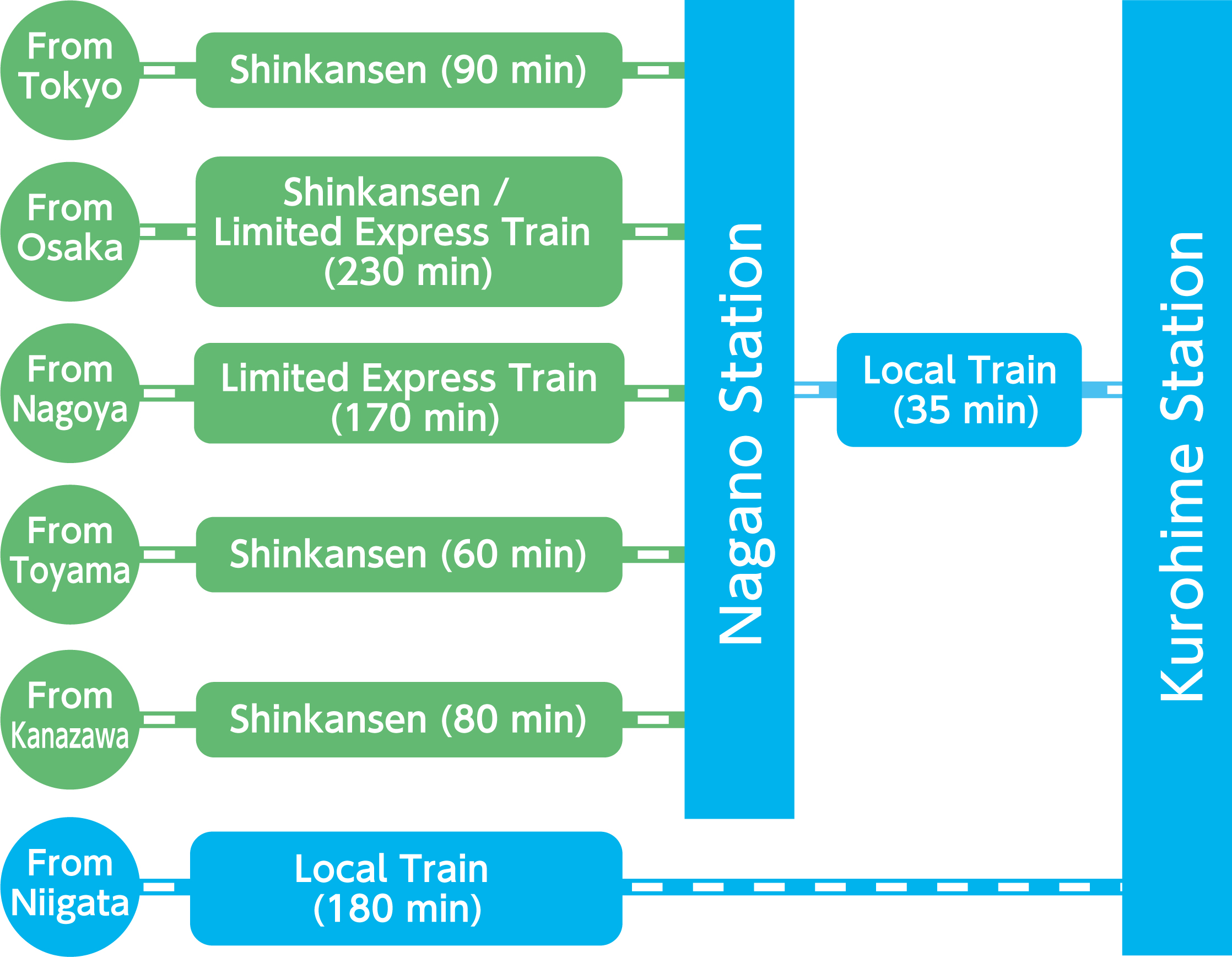